Become a knight at the castle of Anthisnes! 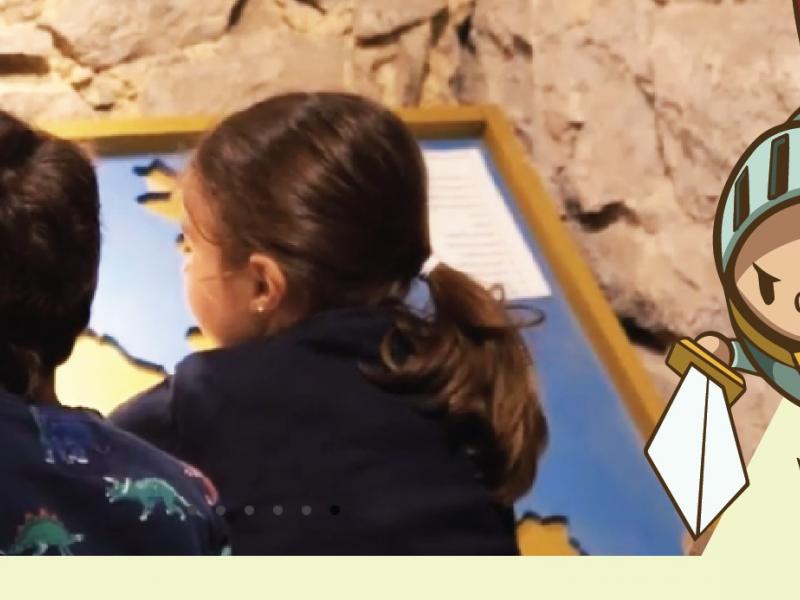 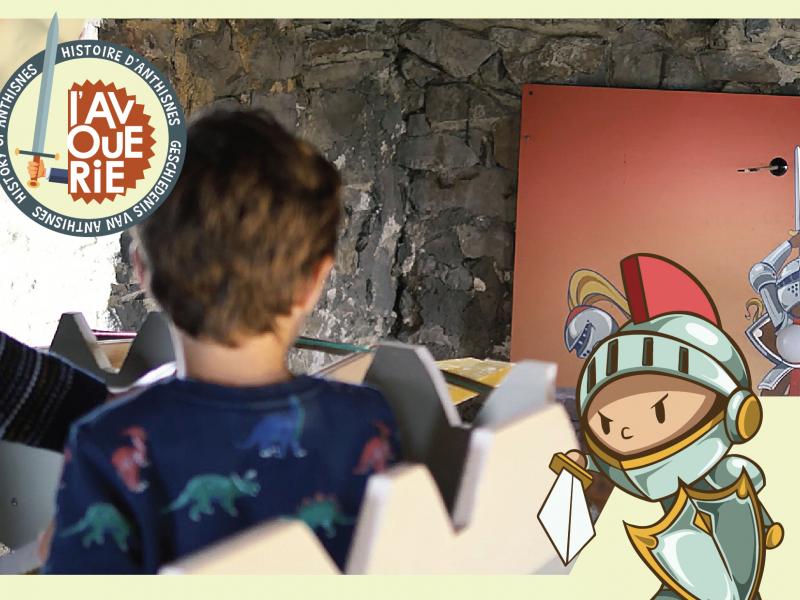 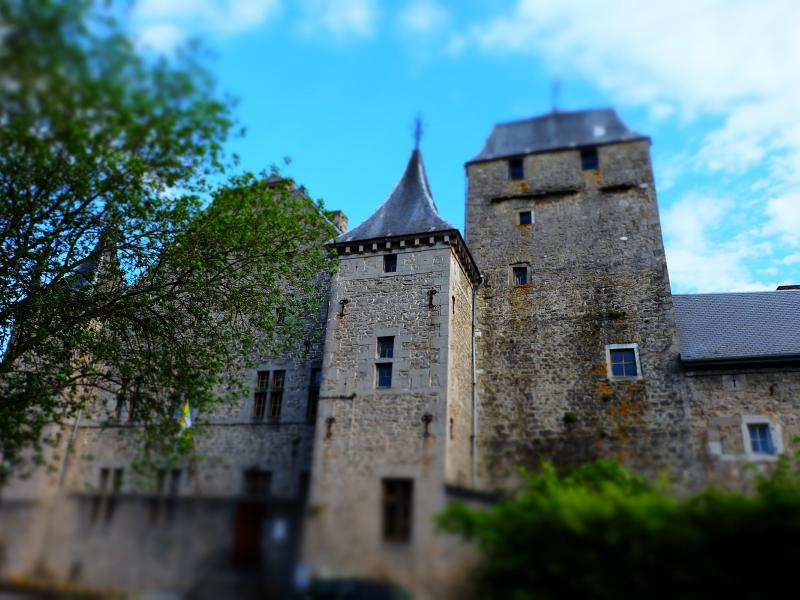 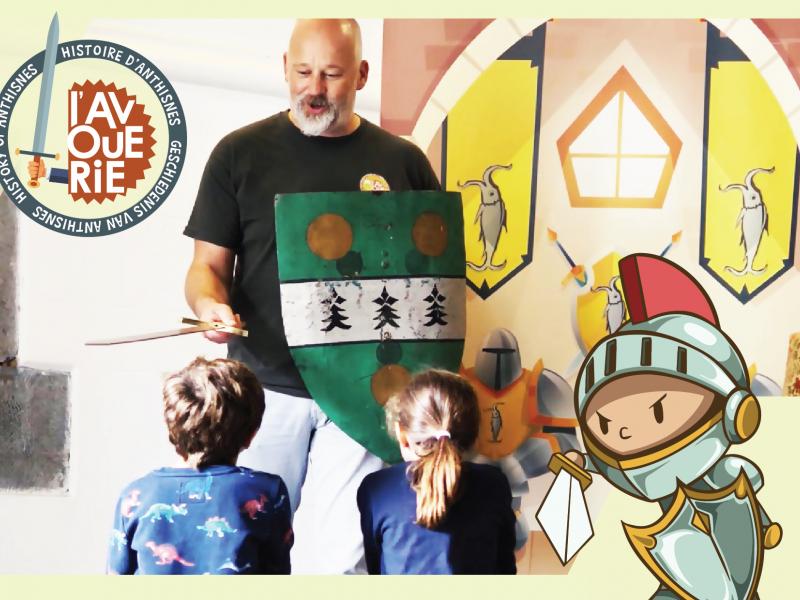 What child hasn’t dreamt of becoming a knight?

At the Avouerie Castle, your child’s dream will come true! After receiving their challenge booklet at reception, apprentice knights will climb a 12th century Mediaeval dungeon, the former residence of the knights of Anthisnes.   At each stage, a challenge will await them. They will have to use each of their senses to come out victorious from these challenges, with the ultimate honour... being knighted! Once they have the Anthisnes seigneury official knight’s diploma, they’ll go down into the cellars as a knight of the castle to quench their thirst with a delicious apple juice.  In addition to the playful challenges, your child will learn many anecdotes about the knights who lived in this tower which has come through the centuries remarkably well preserved.

Don’t forget to stop by the shop!

The Avouerie shop is brimming with local artisanal produce. But let’s not kid ourselves, as the Beer and Peket Museum shop, it’s mainly dedicated to the Liège people’s two favourite drinks!  On the shelves, the bottles stand alongside many other gourmet products; rillettes or duck pâté, mustard, tapenade, squashes, chocolates, herbal teas, crackers, crisps, oils, vinegars, etc. You have to come by if you want take the flavours of your holiday home with you or give a parcel of local produce to the friend who took care of your dog or a member of your family who wasn’t able to come.

The Museum of Beer and Peket

The little Museum of Beer and Peket in Anthisnes honours the tradition, craftsmanship and small brewers of the region. You’ll learn the different techniques to brew a craft beer and how beer has become the Belgians’ favourite drink. Above all, you’ll meet beer enthusiasts who love to talk about it. Learning, fun and indulgence are three words to describe your future experience at the Museum of Beer and Peket!

Did you know that the Avouerie is also a castle?

Although the Avouerie was built in the middle of the 17th century in a ‘Liège Renaissance’ architectural style, it has a much older part that houses the Museum of Beer and Peket today. This 12th century Mediaeval dungeon was the family home of real knights who protected the Anthisnes seigneury. Anthisnes was the property of a 10th century abbey until the French Revolution, and consequently, an ecclesiastical seigneury. A lay protector, entitled the Avowee, was required to defend the local population against various dangers. Visiting Anthisnes Castle will take you through the History of the past ten centuries! It’s ideal to discover as a family, whether you’re young or a great history and heritage buff!

Ardennes-étape customers receive an exclusive benefit with this experience:

A souvenir gift in the colours of the Avouerie Castle

When you book a holiday home on our website, you have access to the Ardennes-étape Privilege programme that offers many lovely surprises with our local partners!

This activity is ideal for children aged between five and thirteen years old.

The price includes a visit to the Avouerie Castle and the Mediaeval dungeon (former residence of the avowed knights of Anthisnes), the ‘Little Knights’ activity, the knight’s diploma, a Polaroid photo of your child and an apple juice in the castle’s vaulted cellars.

Book your experience by phone with our partner 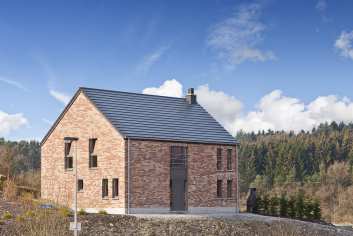 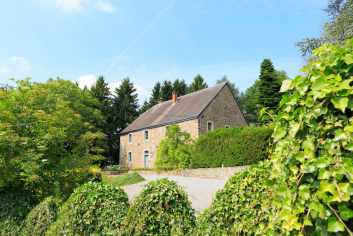 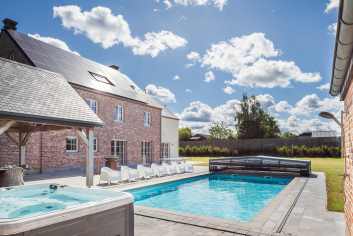 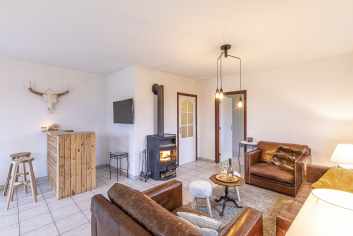 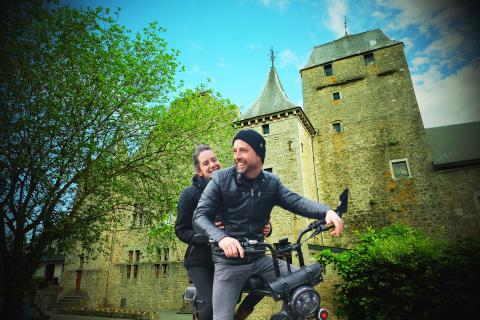 Heritage & Culture
Anthisnes
- à 0km
Set off on a Fatbike adventure in Anthisnes! 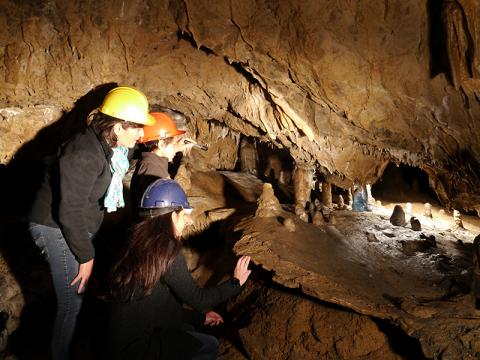 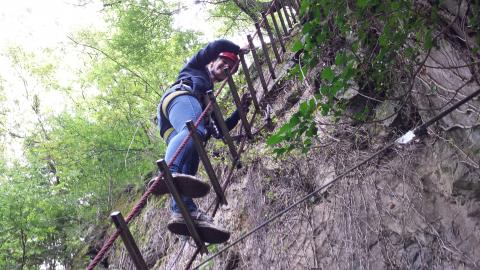 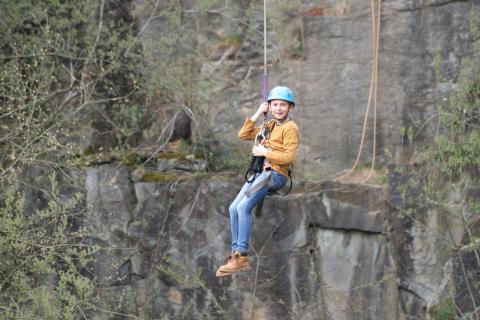 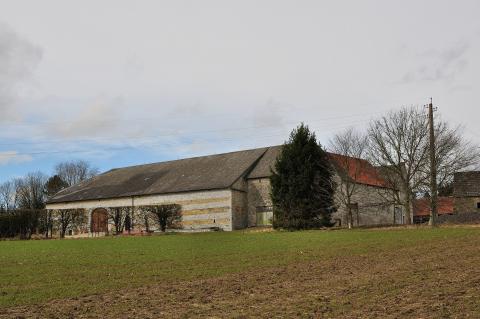 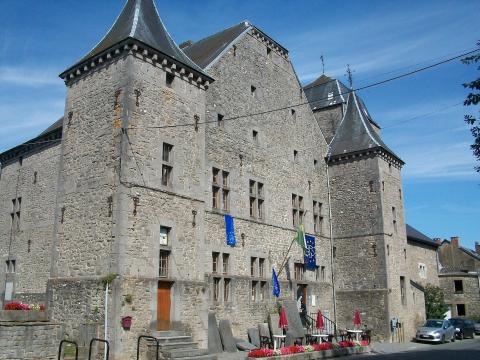 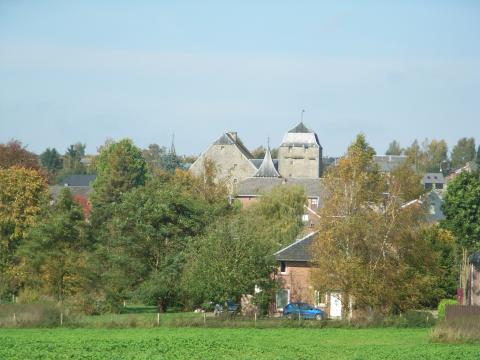 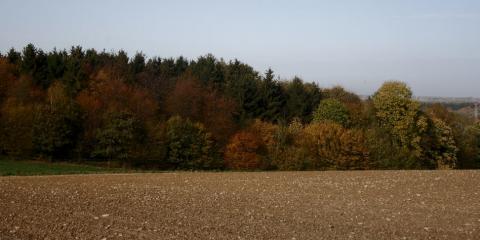 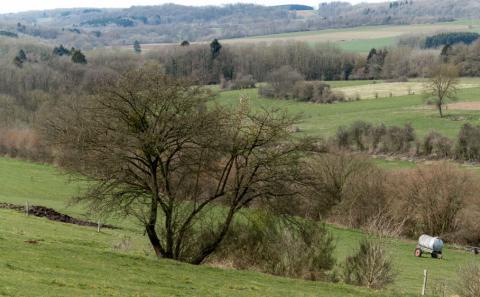