Bastogne: Book your holiday home and visit the country

Bastogne is one of the most important places for historic tourism in Belgium. The city was the scene for a key moment during World War II. Several museums tell the story and background of the Battle of the Bulge. Outside the city centre you can fully enjoy the breath-taking beauty the Belgian Ardennes, one of the most beautiful regions in Western Europe, has to offer.

As Ypres is extremely important to the history of the First World War, Bastogne is just as important for the Second. Bastogne (Dutch: Bastenaken) is probably the most important place for war tourism in the southern part of the country.

What to do in Bastogne?

Bastogne is an extraordinary city in the Belgian Ardennes, located in the east of the province of Luxembourg, just next to the grand duchy. On the one hand the many museums and monuments and on the other hand the calm natural environment around the city are Bastogne’s main assets.

The city centre breaths World War II. This becomes clear the moment you park your car on the main square, named after Anthony McAuliffe, the American army general that led the counteroffensive against the Nazis during the Battle of the Bulge. You will immediately spot the US tank which has been a witness of these dark pages of European history.

Bastogne’s centre is quite modern, offering plenty of shopping possibilities, delightful cafés and cosy restaurants. But this is not what Bastogne is all about...

The Tourist Information Centre is mainly dedicated to the Second World War and more specifically to the Battle of the Bulge, also known as the Ardennes Offensive. All kinds of books and souvenirs are for sale. The careful listener will hear a lot of English in and around Bastogne, often with an American accent.

Personnel at the Tourist Information Centre do not leave a lot of room for doubt: “Bastogne? It is completely dedicated to the World War of 1944-45 and particularly to the Battle of the Bulge”, with many museums, monuments and memorials. We give in: the morning is going to be a visit to some museums, the afternoon will be a great hike to enjoy the beautiful scenery and the lovely weather.


The Mardasson Memorial deserves an additional mention here. This very impressive monument, just a bit outside of the city centre, is a place to commemorate the Second World War’s fierce battles. Furthermore, the building offers a great view over the area.


Have a look at all the activities in Bastogne. 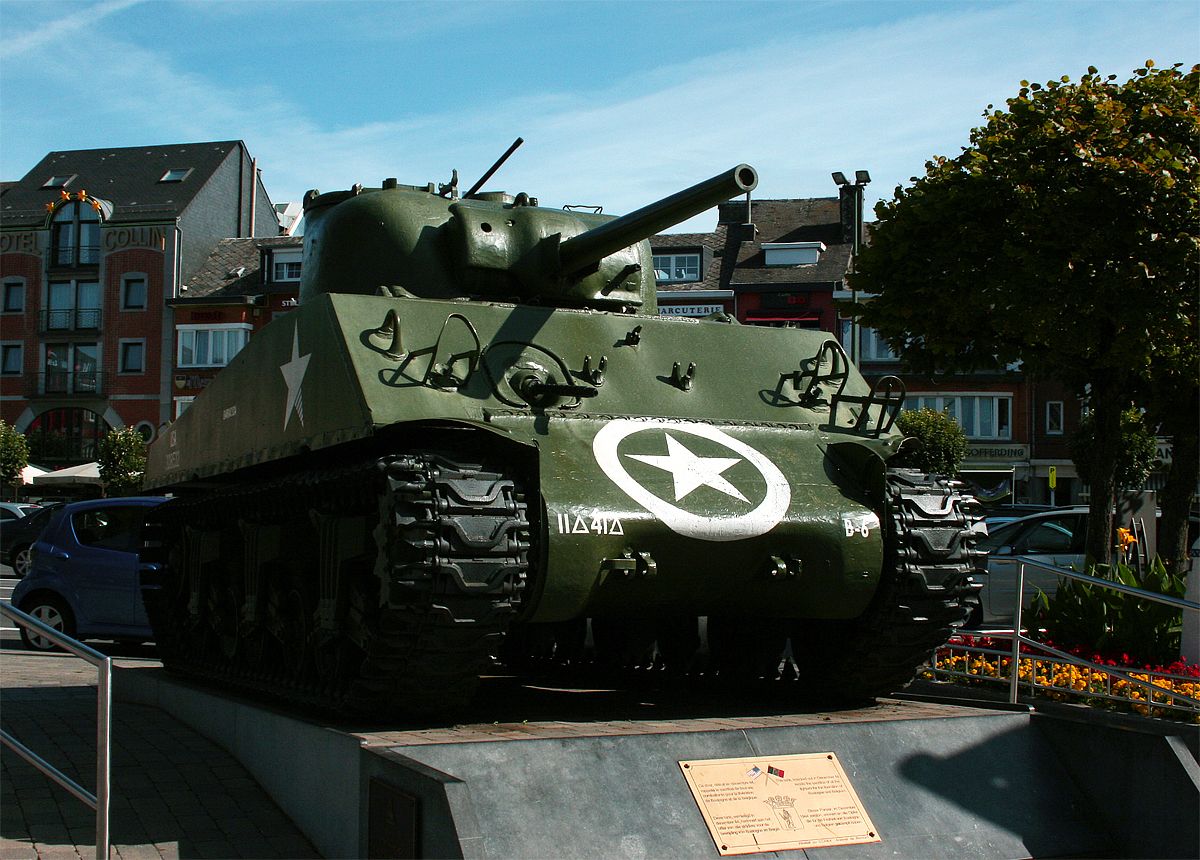 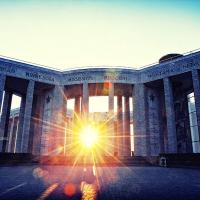 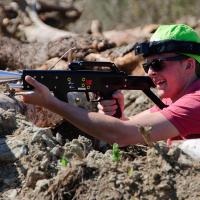 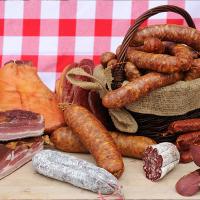