How to discover mushrooms in the Ardennes? - Oui, go!

Home » Tips & tricks » How to discover mushrooms in the Ardennes?

Meeting with an Ardennes specialist 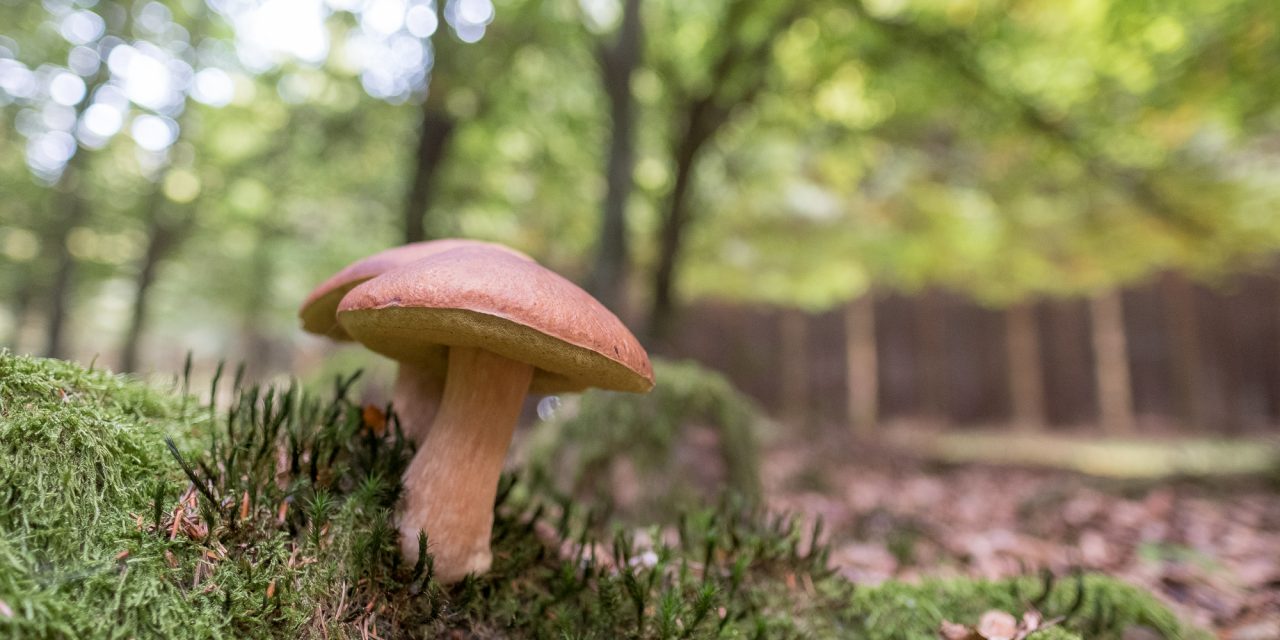 Going mushroom picking in the Ardennes is a great idea for nature and gastronomy lovers. They are plentiful in the fall and, above all, very diversified. So I met Olivier Mathot, a nature guide in the Saint-Hubert region and mushroom specialist. He shared with us his tips for a safe mushroom hunt. 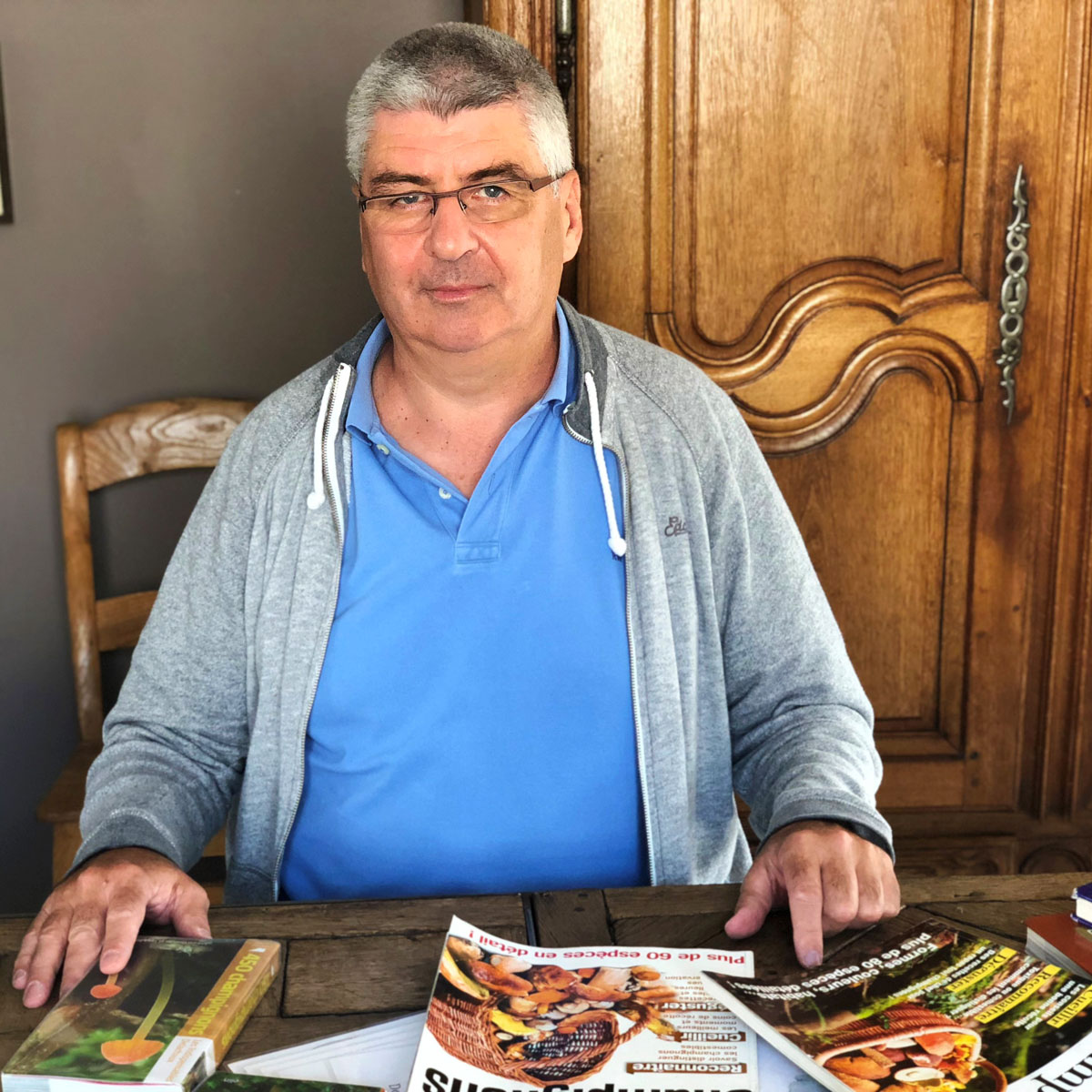 In the Ardennes, there are over 500 varieties of mushrooms that grow in our forests, in our undergrowth. But even if they are delicious when cooked with shallots, going mushroom picking is not without risk. Indeed, about ten of those varieties found in the Ardennes are poisonous and only about sixty of them are of gastronomic interest. Interview with Olivier Mathot, a nature guide in Saint-Hubert, and mushroom specialist for about fifteen years.

First of all, can you tell us if the Belgian Ardennes are a fertile ground for mushroom picking?

There are a lot of mushrooms in the Ardennes, even if the soil is not limestone. The best time to find them is from late August to mid-October. Nevertheless, we can almost find mushrooms at all times throughout the year.

The ideal conditions to find many are heat and humidity, so the end of summer is often better. Also, some mushrooms cannot stand night temperatures that are too low, so we must also rely on Mother Nature. 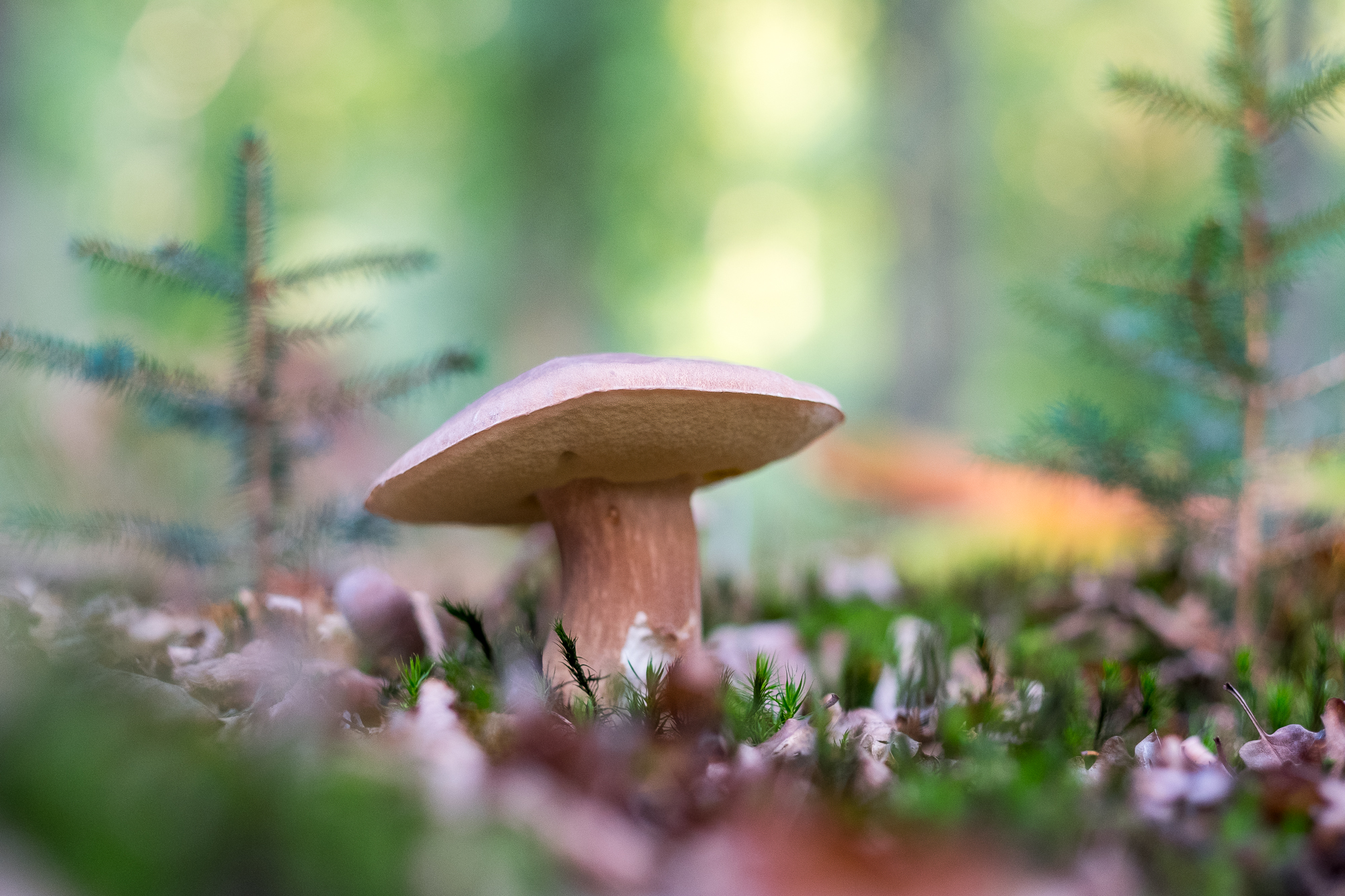 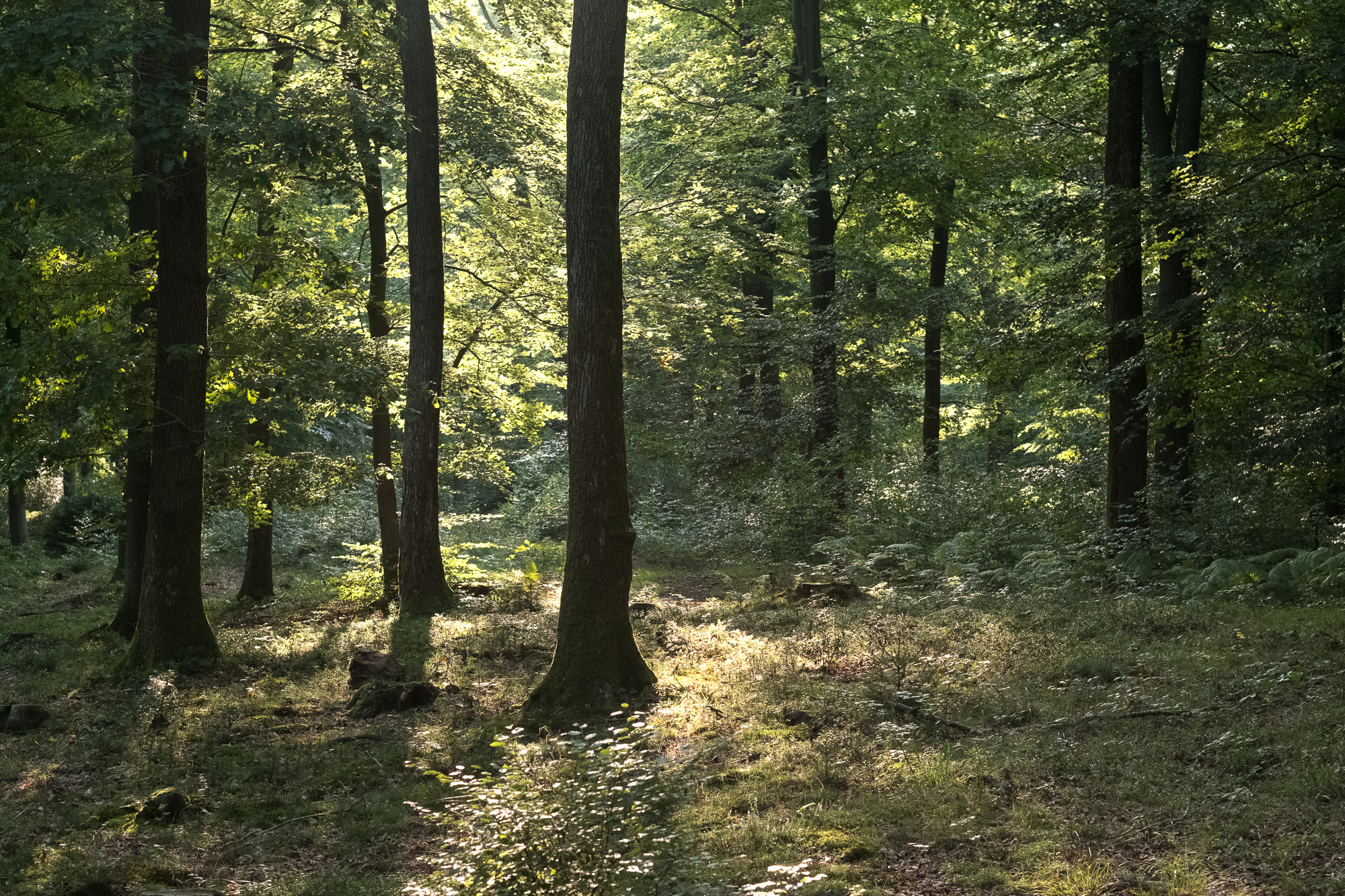 What should one bring to go mushroom picking?

To start, I would not talk about picking. Indeed, when you are accompanied by a nature guide or a mycologist, this is called a “mushroom identification walk“.

Simply because the places where you can find nice and beautiful mushrooms are rare. Moreover, we should not pick anything and everything! I strongly advise against picking mushrooms if you do not know what they are or if you are not accompanied by someone to advise you. Some people may not know about it, but there are some poisonous species in our land!

Agreed! So when we go to look for mushrooms, what should we bring?

I would say that the first thing is to wear, if possible, long pants to avoid tick bites. Then, you should also wear good shoes, and bring a basket and a knife. 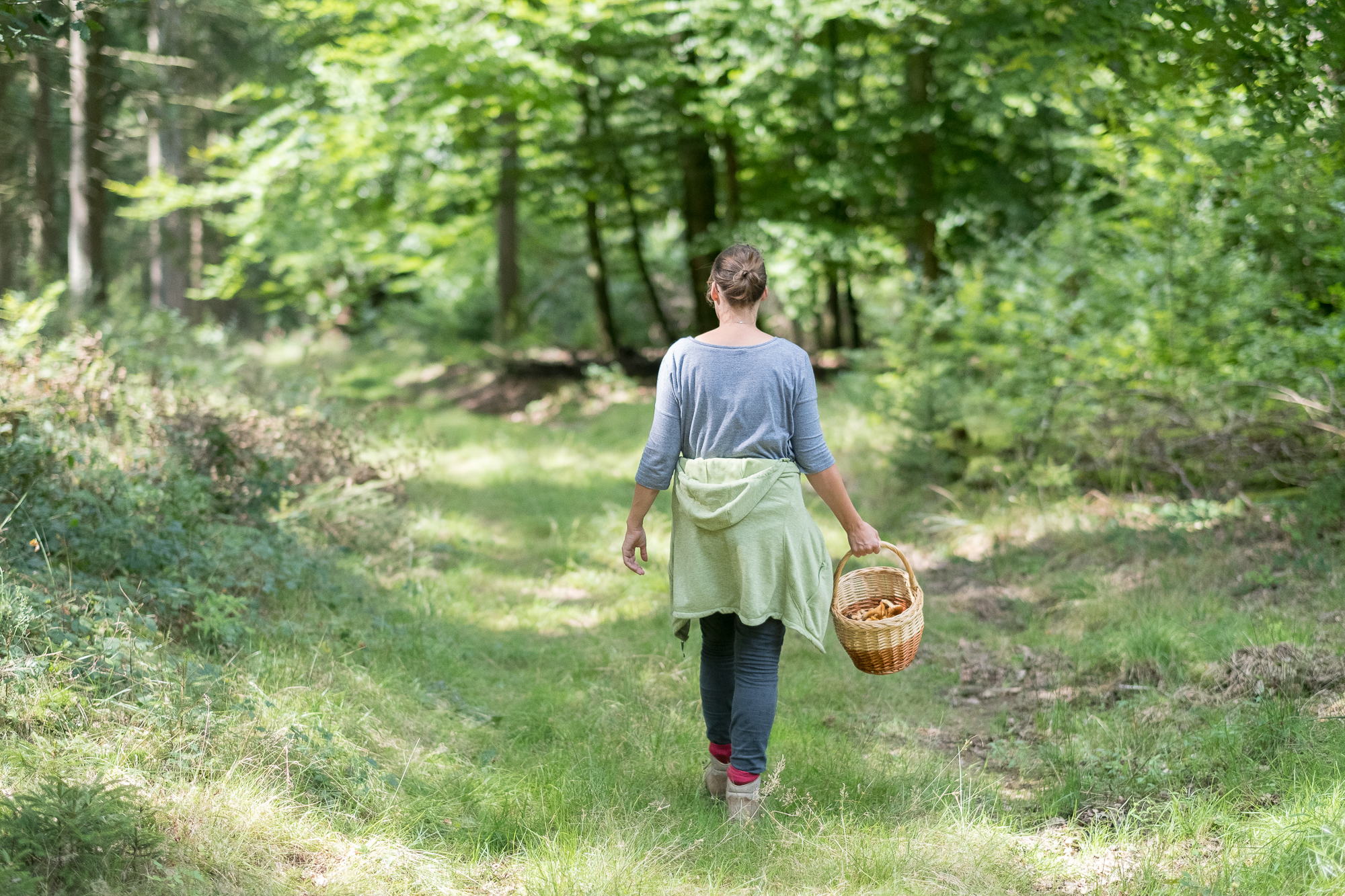 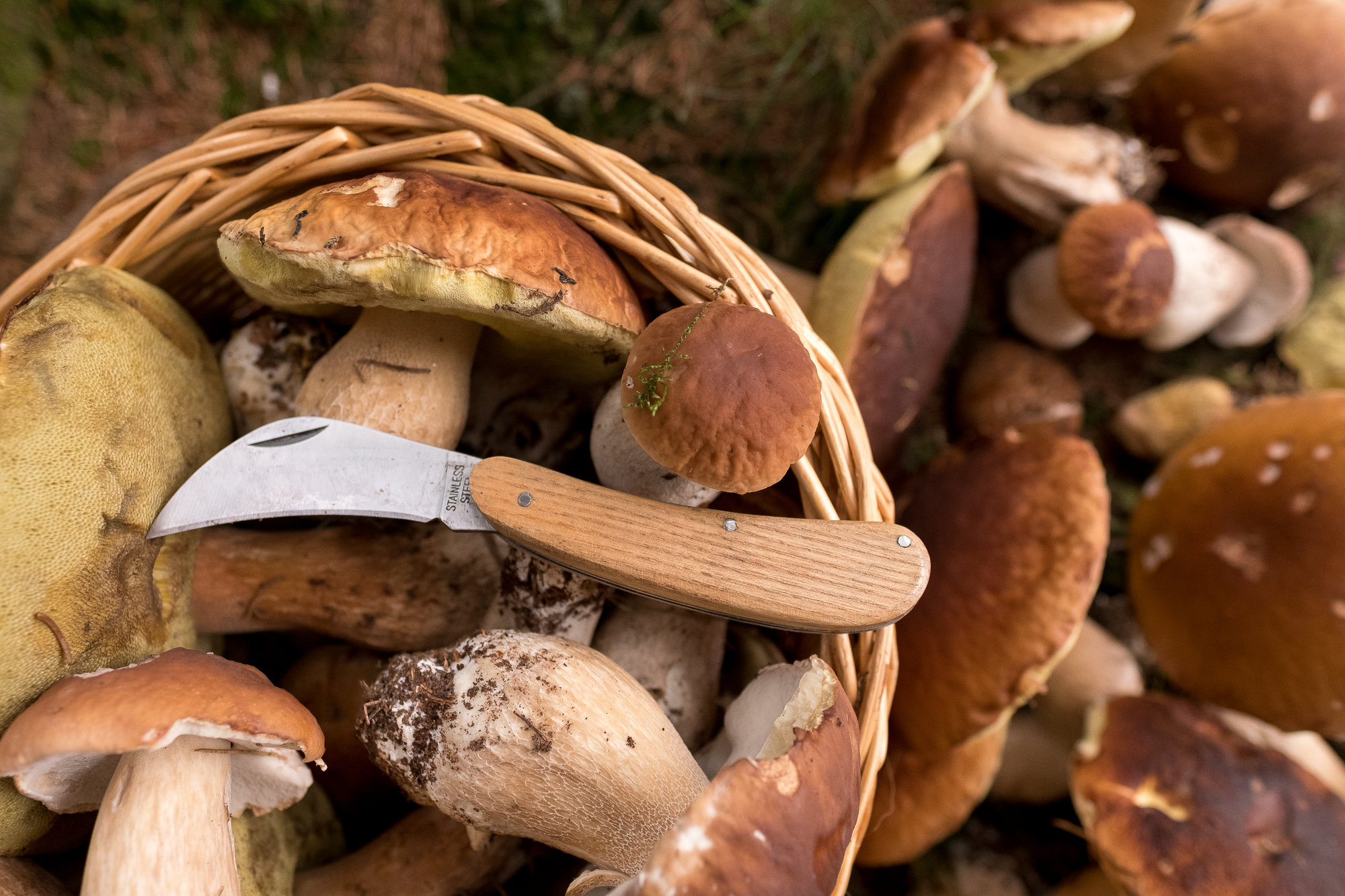 And what should one watch out for when going for a walk to pick mushrooms?

The most important thing is to be accompanied by an expert to avoid any risk. Then, I would say that when you find a place where there are a lot of mushrooms, you should not pick them all. They reproduce thanks to the mycelium, filaments present in the soil. If you leave some, the mycelium will do its job and a few days later, there will be new mushrooms!

Finally, I would say that one must pay attention because we can not pick mushrooms just anywhere! On private land, you need the owner’s permission. In the state forest (which depends on the Walloon Region), it is allowed to pick some for personal consumption. On the other hand, in the communal forest, picking is often only allowed for local residents. In addition, we must respect the prohibitions of passage, and other activities, such as hunting… In short, we can not do just what we want. 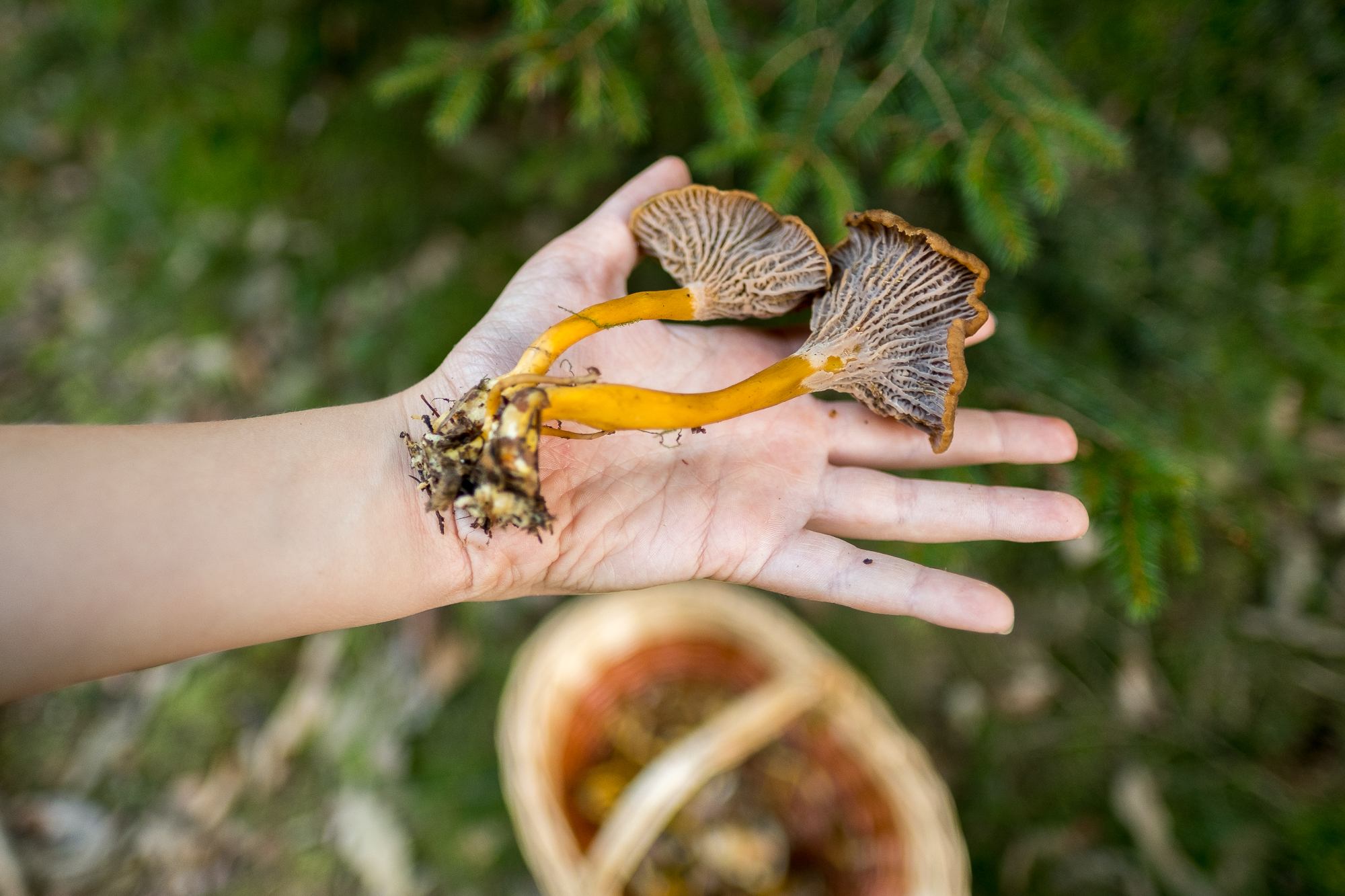 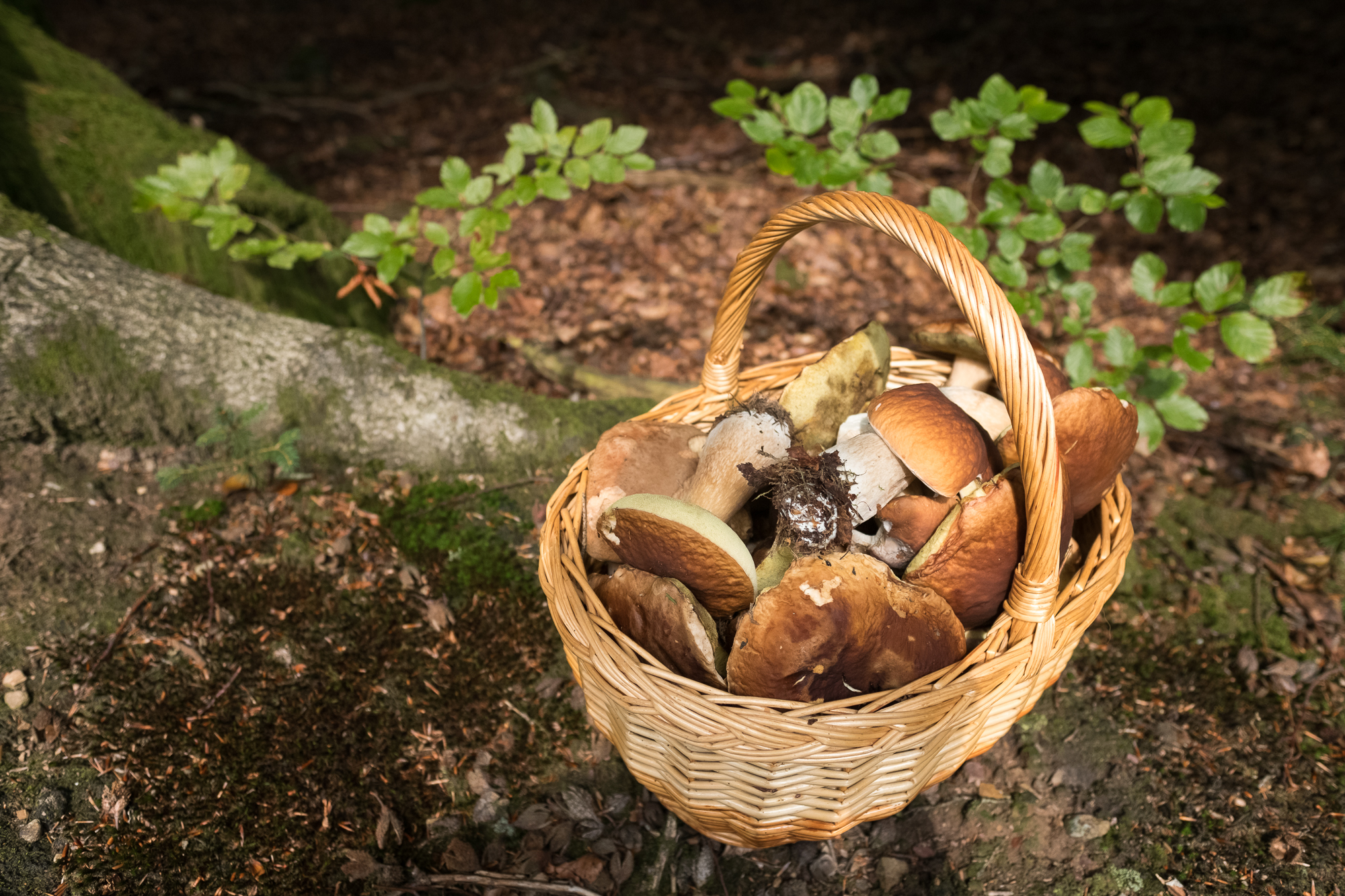 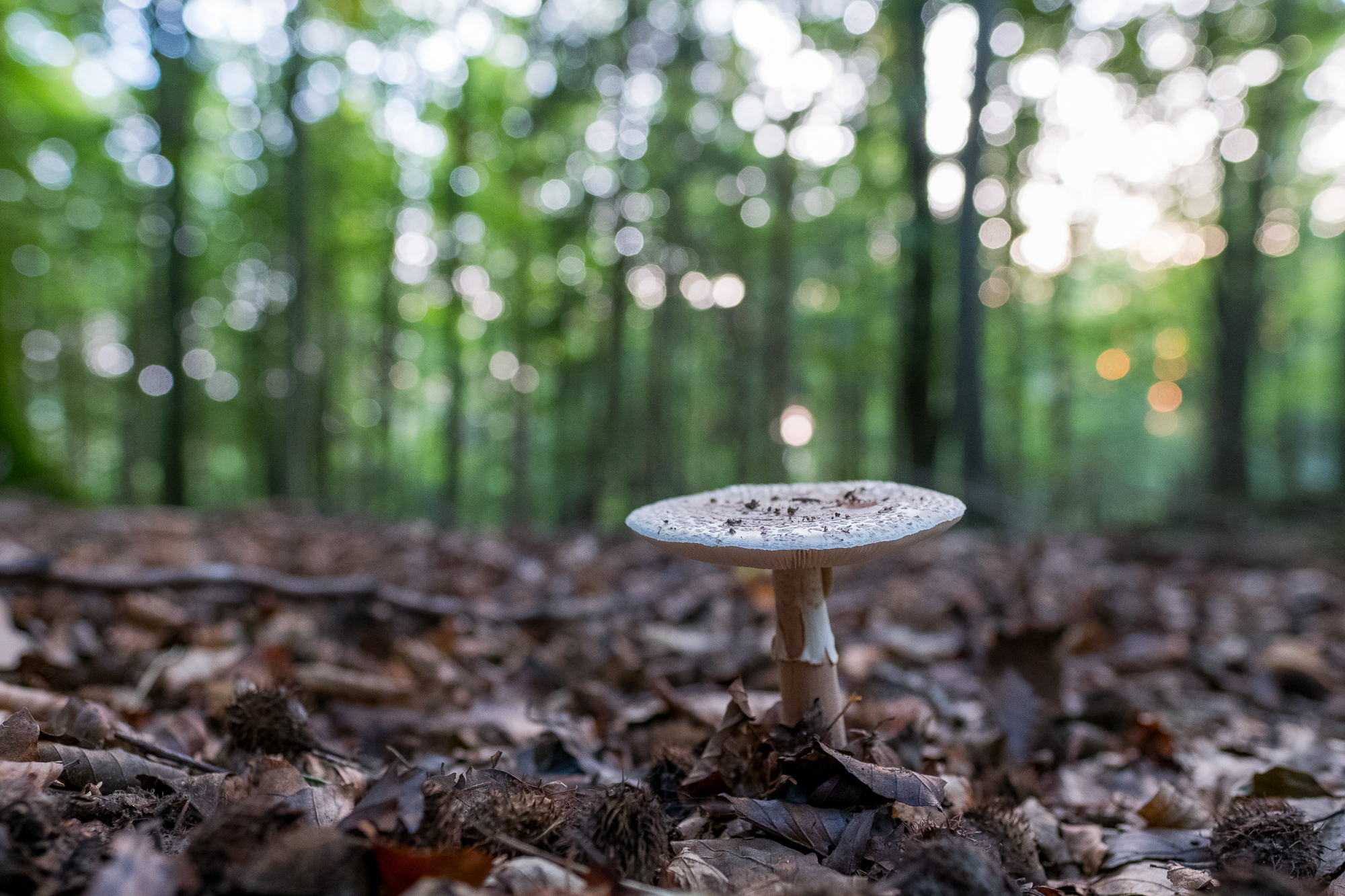 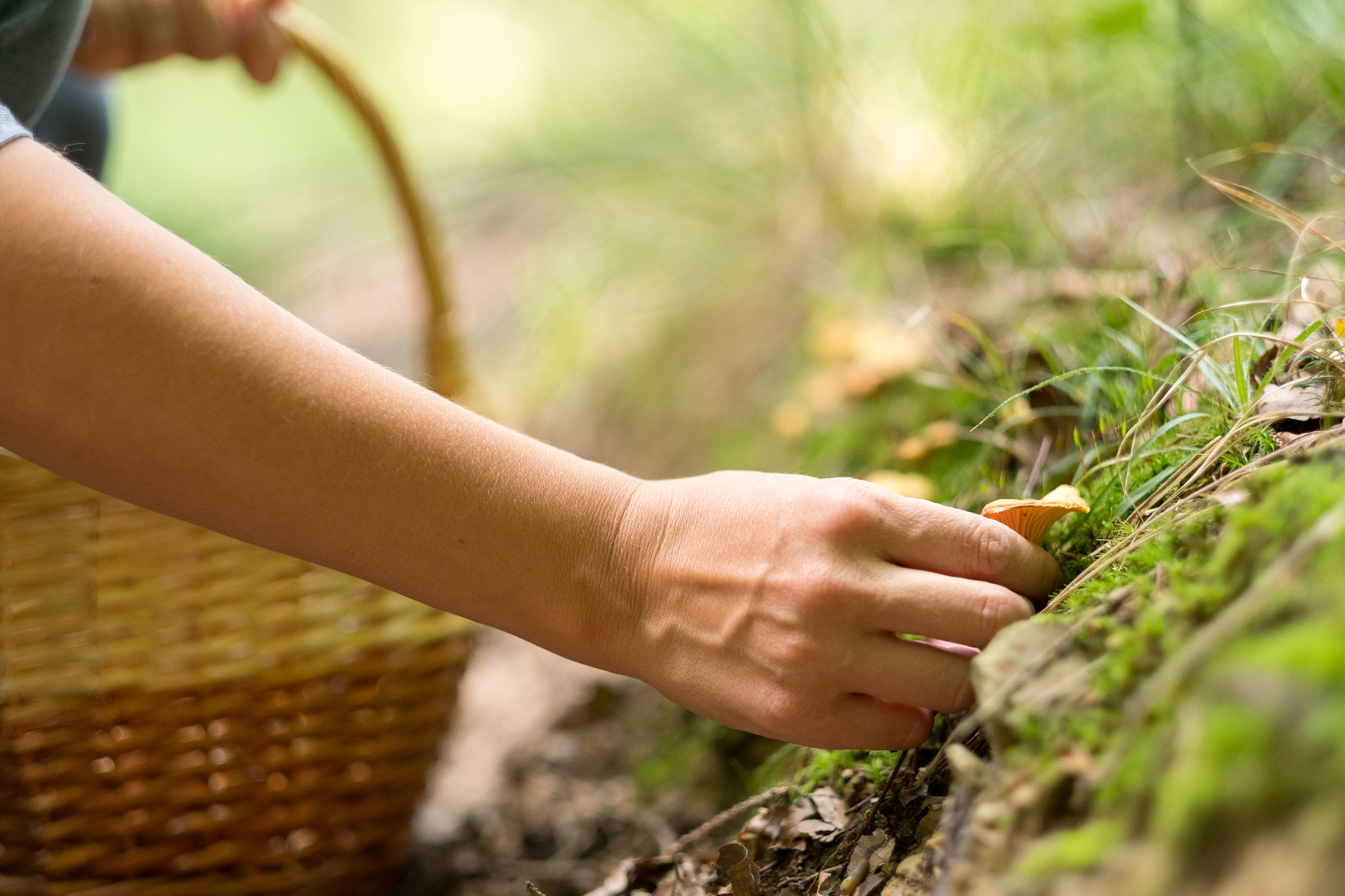 If one wants to make sure to do it right, what do you recommend?

Tourist offices often organize thematic walks with mycologists or nature guides. I recommend going this way. For example, the Tourist Office of the Great Forest of Saint-Hubert organizes several each year. You have to contact them to make an appointment. It’s a great activity to do while hiking in the Ardennes, but you have to take precautions!

Do you have a few stories that you can share with us?

Of course! One year, two ladies told me that they went mushroom picking and ate some “nice and beautiful mushrooms”! They were crazy lucky of not getting intoxicated, they did not know anything at all and they ate those they thought were good! One of the most dangerous mushrooms and the one that smells the best. We must be careful!

Also, I came across an interesting newspaper article during my holiday. Do you know how much the biggest mushroom in the world weighs? About 600 tons! It occupies 890 hectares and is between 2400 and 8000 years old. It is located in Oregon, USA… 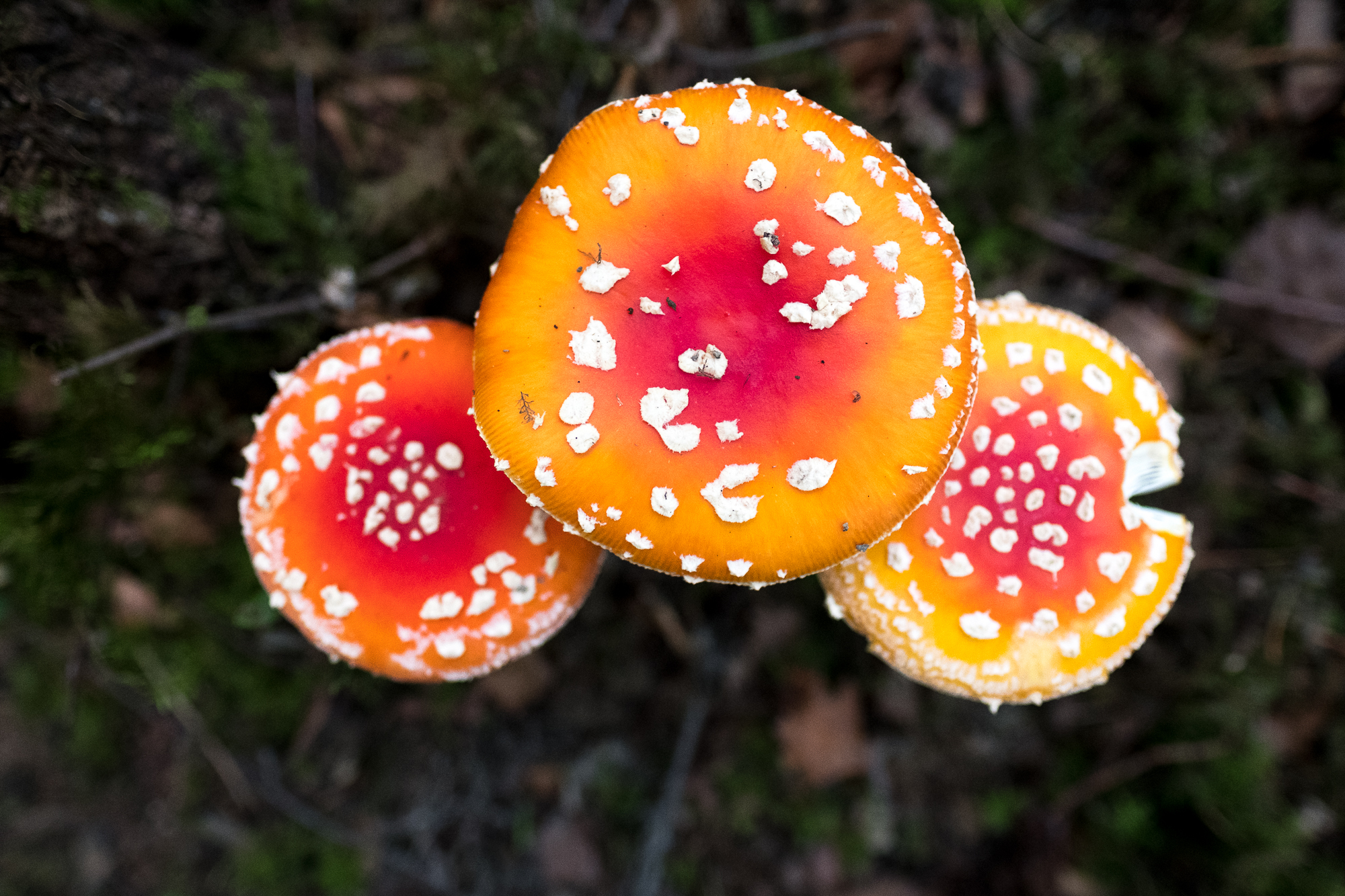 Do you want to find mushrooms in the Ardennes?

Saint-Hubert offers a lot of activities to go mushrooms picking. Book your stay in one of our cottages Ardennes-Etape to enjoy it to the full! 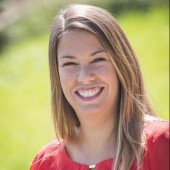